The Simetric team jetted off to Barcelona last week for the Mobile World Congress to find out what the fuss was about between the constant meetings, prize draws to win an Aston Martin and numerous demonstrations of cutting edge mobile technology, Gavin Sweet managed to gather his thoughts on this year’s event.

Because mobile is everywhere and everything... it's easy to get lost in the hubbub and hype of a technology that touches almost everything we do now, the breadth and depth of what was on show at Mobile World Congress puts that in stark relief.

Good news for the UK channel

However, my take on that is that for Simetric, just as for other B2B VARs and service providers in the UK channel, that means there’s both opportunities and threats. The good news is that the market is still huge, buoyant, and growing. The big names may have delayed some of their traditional big announcements, and Brexit may be looming with some regulatory changes ahead, but overall mobile is generating more cash than ever. There are perhaps more vendors and manufacturers and a larger ecosystem of network, content and management platforms than there's ever been.

Make sure you stand out from the crowd

So, the opportunity is to differentiate, to be heard and to offer something else, like convergence, and to access that market. The threat is being left behind, or simply being a me too in a commoditising “airtime only” service. And actually, we think we can and do differentiate, and that makes the mobile market an exciting place rather than a threat.

Unified Communications is a huge opportunity

UC (Unified Comms) combined with FMC (Fixed Mobile Convergence) are far from the norm still – that was apparent at MWC - and so offer differentiation and extend the service providers position in the value chain, avoiding commoditisation on basic VoIP services, and excessive price pressure in the mobile market. 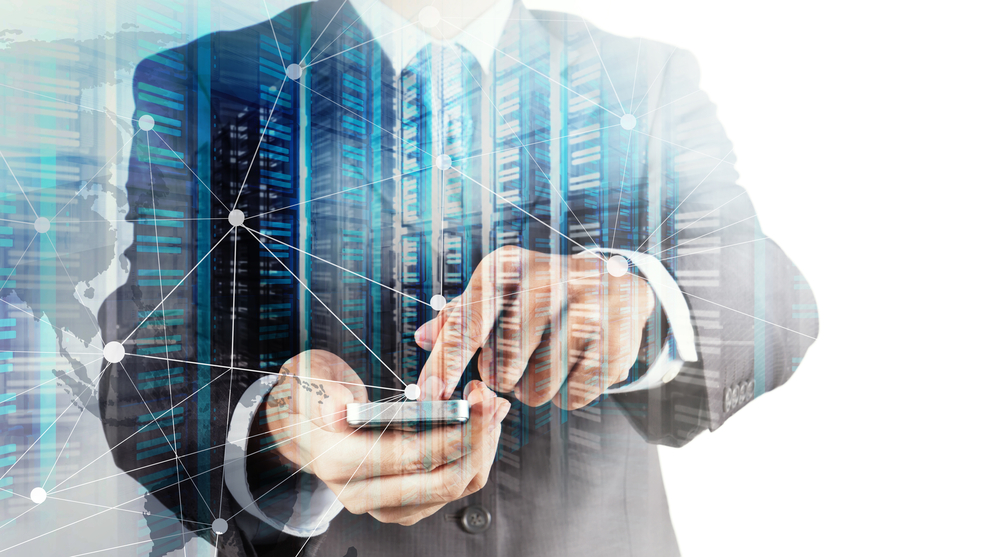